A month is a long ass time when you're doing things differently. Consciously differently. And it's especially difficult when your resolve is strong, willpower notsomuch, schedule as demanding as a wartime submariner's, and memory as shoddy as cardboard horseshoes.


2012 has become "a year of months" so dubbed by Tim. It started with him giving up meat for a whole month. I pretty much already do that, so, um, check! Look at me all good at this. This giving-shit-up-for-the-sake-of-[insert reason here] thing is easier than stringing macaroni. Which is pretty easy. Don't let any 3 year old tell you different. I even gave up the word "totes". It's do-able. It's totes-able.

Then I gave up sweets. Really? Not so hard. And it felt pretty good, and I'll be honest, I felt stronger than you. Which is saying something, cause you're badass. Rather than squeezing both my fists at the same time into the wide welcoming mouth of the giant jar of peanut m&m's at work, I just gave it a knowing nod, and then a fist bump, gently so as not to topple it. Out of respect. And an understanding. You exist. I exist. And we can exist simultaneously without eating each other. "I see you." 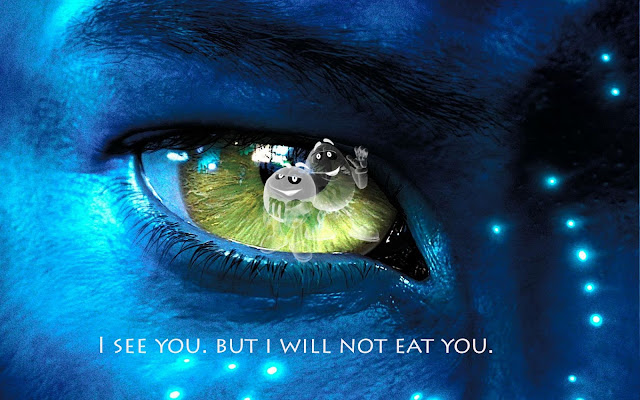 Then came alcohol. This one took some deductive reasoning, which is one of the most fun kinds of reasoning. And almost as good as dead reckoning. Though nowhere near as tasty as jerk seasoning. The deduction went like this:

"If we're going to give up alcohol it has to be in March."

"Cause we hate March Madness. And I'm only pretty sure I'm Irish. And football's over. And baseball hasn't started yet. Except for spring training. But we're not actually in Arizona. If we were, this conversation would not be happening. We would have to invent a month in which to give up alcohol, cause the other 11, I mean 12, wouldn't do either. And while we're on it, we SHOULD invent a month. We would call it Juneuary. And it would be the best month ever. It would be National Bacocorn Month, which is, of course, to honor the unicorns who died to give us bacon. "

"Go on. You're riveting. Truly. I've never wanted to listen to any sounds so much as those that come out of your mouth."

"Well. The holidays are out. That's October through December. And January already happened. So did February. Actually, it's still happening. We're in the moment! (savor this)."

"My birthday month. And the start of football season. Also, can't do summer. Cause of duh. April baseball starts. And May is Memorial Day weekend."

And so it went. I may have lingered a bit longer than usual near the recycling bin at work to catch a whiff of the stale Sessions fumes from beer Friday. I may have. I may also have been totally fine and it was super easy cause I'm just not all that dependent on the robust bouquet of an Oregon Pinot or the happy hoppiness of a refreshing IPA. Judge much? 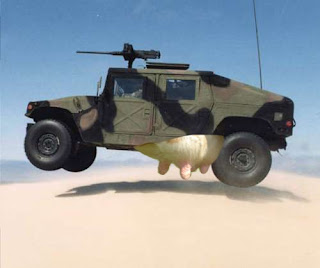 So THEN came dairy. And people! Listen here. Dairy is infecting America. It's in everything! I'm pretty sure they're burning cornfields now to breed a Humvee heifer. One that can not only go over the top in making sure Americans are internally doused in the body juice of cattle, but one that could also, potentially, power our most industrially-heavy urban commute vehicles. Forget solar. We're gonna milk this energy crisis from the udder up.

Vegans, I respect the meaty ribs right outta ya. It's work to give up dairy! You have to think to eat! I made it 27 days and couldn't do it any longer. My brain was dying without the ranch for my tator tots to swim in. And those little suckers truly love a good dairy float. If it weren't for the sweet sweet cashew sour cream from Blossoming Lotus, I would have failed earlier. But despite my failure to make it 30 days, I learned this: I CAN give up dairy. I CAN do without manchego cheese or feta crumbles (bless their widdle sheepy hearts) and I CAN give up ice cream (unless it's May and Burgerville has just released their seasonal strawberry shakes) and I CAN find chocolate that I love without dairy in it (thank you friendly hippies with your magic Maca butter). But for the everyday stuff, like granola bars, and smoothies, and waffles, and, um, milkshakes ... dairy has its infectious tentacles wrapped deliciously around my throat.

Currently, I'm in the midst of a super hydration month with a daily dose of yoga. At the outset I knew it wouldn't truly be 30 (or 31) days of yoga. Scheduling overload would just sometimes demand I drink wine instead of get all bendy and inverted. But even with that, I've failed to meet my own sub-par expectations on this one. I'm batting, maaaaaybe .600. Which, if this was really baseball I would be the superest sluggeriest stud of Everland. But it's not. And my downward dogging has left much to be desired. And my yoga mat is, at this very moment, being used to top a lawnchair fort out on the patio.
The hydration part, you'll be glad to know, has been better than good. Which is to say, better. And in fact, I wear it as a badge of pride that when I walk or laugh loudly or gyrate the bejeezus out of a hula hoop my stomach delightfully sloshes. And probably smiles. A big old hydrated sloshy belly grin.

So I'm getting ready for next month. And I've decided that it's going to be writing. 30 (or 31) days of writing. But ... writing what? I'll write for work. Of course. But that won't count. I'll still journal to my kids so that I don't lose the fine art of sloppy penmanship. Tim and I will still lay out brilliance on napkin after napkin after napkin. I'll still post on facebook. Cause that will only stop when my bleeding fingertips fall off to the floor and the industrious soil ants of fraggle rock -- that's where i live -- come and gather them up, hoisting them high, and carry them to their dirty but so respectfully organized underground compound where they will lay them with regal humility at the feet of their big-assed queen. And then she'll eat them. She'll eat my fingertips. And the eye booger I dug out of Dexter's goopy eye just moments before. And I'll chortle cause I inadvertently made a queen eat a dog's eye booger.

Should I do a blog post a day? Should I make a thematic project out of this? Should I attempt something even bigger? <-- scary that one. What and where should I write for the month of June? All this rambling to get to this: please tell me what to do.

O2meLockets said…
I think you need to do a blog a day. Your writing intrigues me and.reasonates with me. Actually wish you had a book and than maybe I would read more often. Pick a topic everyday question society talk about the life of a parent and write away. I am waiting LOL
May 16, 2012 at 3:08 AM

Kelli Martinelli said…
Thanks for the feedback. I'm thinking I'm going to request assignment suggestions and then I'll do an assignment a day (a friend suggested this and I love it!). I'm not sure I have a book in me ... yet. But maybe I can work up to it. Like running a block, then 2, then a mile, then 5, then a marathon. That may or may not be a good analogy. I don't know. I hate running.
May 16, 2012 at 4:19 PM