Anxiety. There are pills, right?

The last few days I have found myself sitting upright in bed with the computer open on my lap, staring at the bright screen. My eyes flicker from bookmark to bookmark, my fingers hover over the keys, my brain flits over the surface of ideas like a dizzy and confused bee on a sidewalk-chalk drawing of a meadow. I must be able to land here somewhere, but I know that even if I do, nothing sweet will be waiting. It'll just be chalk dust.

30 days of writing has turned into an anxiety. Not the kind that keeps me awake at night. Like last night's dream that had me and my co-workers hang-gliding at the insistence of our Commander in Chief, and then we fell into the waters below and turned into rodents and a black and white horse in a canoe paddled up alongside our flailing bodies but didn't let us climb in. And there was a woman in the back of the canoe, paddling. She had a large white hat and very red lips. Her eyes looked like they were drawn on in a constant glare, eyebrows arched so high they battled with her hairline. She was like a lady in waiting who fully supported the angry motivations of her duchess, without even understanding them. Colorful and character-laden as the dream was, I'll thankyouverymuch brain to not do that to me again tonight. 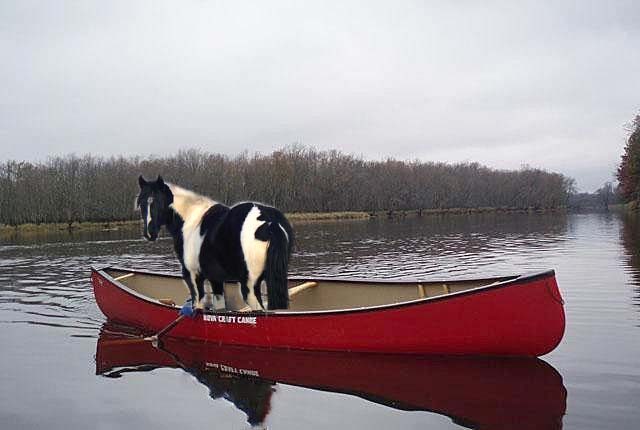 It's an anxiety that reminds me of running.

Two years ago or so I hit a pivotal life turn where all of a sudden my feet longed to bounced off the pavement and my legs took their lead with a willingness I didn't know they had. I ran. I ran horribly. I ran not very far. But if I didn't run, my heart would race and my chest would tighten around it, trying to hold in the heavy pounding. My body knew before the rest of me that I was on the verge of a profound change. And if my body wasn't wrestling the emotions out of the way, they would bubble up and get lodged, tightly, in my stomach, my neck, my head, my eyes. And I would crash. I would end up in bed at 6:30pm. I wouldn't be able to lift my arms to get the kids ready for the next day. If you've been there, in one way or another, can I get an "amen" (jazz fingers to heaven).

What does this mean?

I would very much like to write about the following things, because the party in my brain seldom takes a breather, and the scribbled on napkins that ensue from the aftermath are often too crazy to keep clothespinned together on my dresser shelves:

I think the anxiety is stemming from something deeper. Not just that I want to write, daily now. Want it like a runner needs to run. Want it like a banshee needs to scream. Want it like a new mom wants to post 40 pictures a day of her baby even though they all look the exact same to everybody else. It's a compulsion. But when I can't get it right, when I start to write something that doesn't feel like what my soul needs me to say, that's where the anxiety begins to brew.

What do I really want to write? Going forward. Will it continue to be random nonsense? A garbled and glued together stream of consciousness why-are-there-no-giants-or-witches-or-new-fruits self conversations. Brilliant ideas like marketing hair ties as wrist warmers. Tattoo ideas for people who have a lot of extra skin. A "how to be human" manual, a pocket guide really, to give to obnoxious strangers and obnoxiouser celebrities.

The feedback that I've received in this month-long exercise has been so breathtaking. Because I didn't set out for this. I thought I could squish some clever phrases and concepts out of my gray matter folds and through the electric tippity tap tap of my fingertips onto a virtual page. I thought maybe I could be funny. Or at the very least, belovedly quirky. But what happened, what really honest to the gods happened here on this flit of a nothing of a blog, is honesty.

And I think I'm anxious cause I want to write more of that.

Thanks for reading. Thanks for sending me your comments, your messages, your likes, your shares.
2 days left. And then what?