Want. Porridge. Forage. Change. Juicy. Or even just juice. Axe. Whipped. Worthwhile. Whimsy. Whole. Pretty much anything that starts with a “wh”. These are some of my words that have me head-scratching. They are favorite words. Or they are words that start to look weird the longer you stare at them. ß which makes anyone on earth sound like they’re stoned when they say that outloud. But it’s TRUE! You must must MUST have a word or list of words that make your brain pause and your eyes stare and fully distract you from completing the task at hand, which, if you like to write or tend to do it for, you know, your job, can be problematic. Or there are words that make your teeth feel funny even if you’re only thinking them in your head and not saying them outloud. Or that break all the logical conventions of the historically streamlined American English language. But if we stopped to think before we said or wrote anything simply because it's all so gosh dang fascinating, we’d all be left speechless.

Change. CHANGE. change. cHaNgE. ChAnGe. Change. Go ahead. Stare at it. It looks funny. Say it over and over again. It feels funny. Ergo, change is funny.

Or a fox standing on its hind legs.
It makes sense cause it looks like a thing, most noticeably, the thing that it actually represents. That! Is amazing.

You know there are so many other languages in the world that incorporate all the regions of the mouth in speech. Clicks and throat-clearings, and tongue slaps and guttural shrills and minor inflections of the spit against the inside of the teeth. American English relies on the letters. The letters have to do the job to convey what the word represents. And we’d like to keep our speech workout limited to the front of the tongue. And so sometimes we come across words that make our puny mouth muscles uncomfortable and squirmy, and make us want to avoid them and use alternates instead. Like “roar”. I'll just say "loud sound" or "lion-flavored meow". Also bad: “O’Roarke”. That’s a name, and it’s Irish, but the point is it makes my mouth want to pitch a fit and sulk in a corner.

Now porridge. Oh porridge. Or perhaps it’s your fault, forage. You represent a failure in language to ever abide by a set of rules. Somewhere along the way someone decided that vowels would have a short or long sound based on how they partner inside the word with consonants, whether they’re single, double and end in an  'e' or not. Say porridge. Say forage. Now look at them. They break convention, and it’s frustrating. Was such a thing done deliberately? Totally. From now on I’m going to spell them forridge and porage. And you, spellcheck ghost that lives in my computer, can just go to hell. 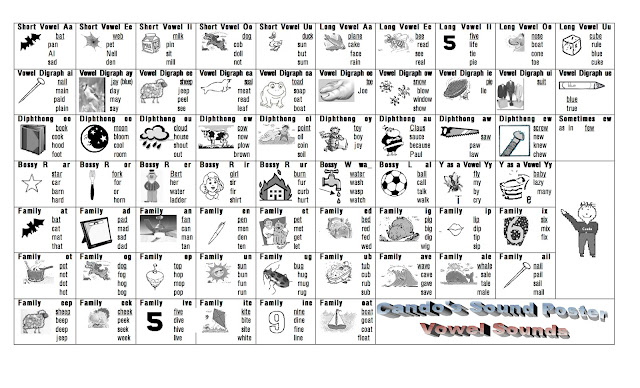 Also, I was really thinking this could be a quite long and thought-provoking blog post. And now I realize I was wrong.