I already forgot what else I noticed. And I wrote the title last.

When you go home sick, and like really honest to gods could possibly damage others kind of sick and not i'd rather be streaming episodes of Glee "sick", you can notice things.

First, you're home. In the middle of the day. And this is not normal.

This means there's time to be abnormal. To do something you wouldn't normally do. Or at least don't do often. Like put photos into albums. You know. All 7,582 of them. Or make a pot of tea and go sit in the backyard with the sun and the autumn breeze and the big dumb dog. Or watch the whole Bourne series, in silence except for the subtle murmur of the Triplets of Belleville soundtrack in the background. Ah. I might want to re-entertain that later. Because that, my friends, would be pure entertainment bliss. For at least a couple of hours.

More to come on these things I notice about being home sick on a day that you truly feel icky but are wrestling with the pull for frivoulous activity, the push for productive activity and the press for giving in to feeling like ass and sleeping on the couch. But as it turns out, I AM going to go outside right now, with a cup (at least) of mint tea, and sit in the sunshine and close my eyes slightly and watch the leaves cascade by while Dexter slimes my lap with his soggy cat toy. 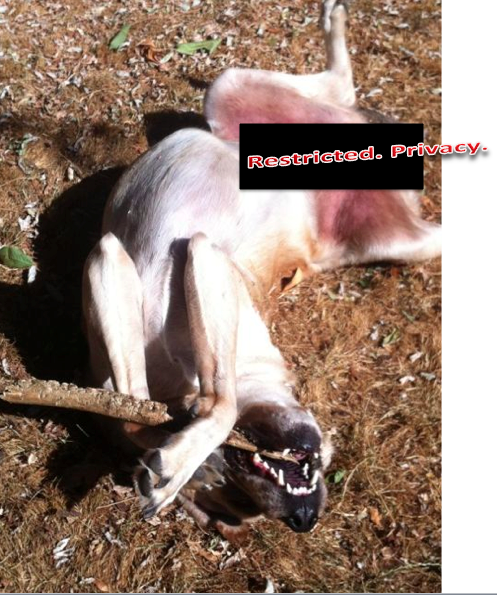