How I'm going to kick macaroni n cheese in the neck and live to tell about it.

This idea conveniently occurred to me during a shower wherein I forgot to wash any part of my body. This is because showers are the best time for thoughts, idearating, strategerizing and figuring shit out. Behind the Ikea shower curtain there is genius at work. Genius! So many words that string together to make stories that are interesting and more or less might make sense! Plots for party planning! Fodder for blog writing! Like this fodder right here. It took a long and winding road to get to this point (the one you're going to read in a second or so), but the magic is in the journey. 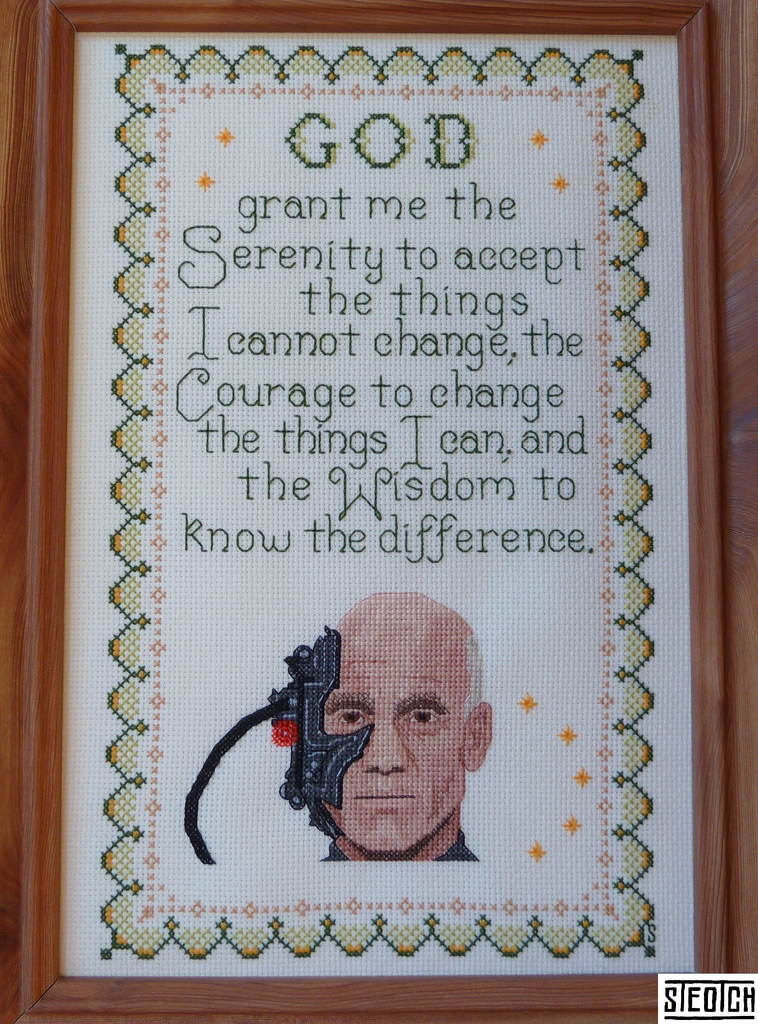 Then I raised my non-soapy hands over my head and declared "Serenity now!" and began to wander off on a mental tangent of favorite sitcom characters like Mr. Costanza or Blossom's brother, Joey.

Ultimately it landed me here:

I am going to embrace the fact that my kids want to eat macaroni and cheese all the time.

They don't dig on trying new foods, and yet I push it on them again and again and dinnertimes end up tasting grouchy. The kids repeatedly want macaroni and cheese. What do you want for dinner? Macaroni and cheese. How about stir fry? (frowny face) So from time to time I give it to them, but not without a struggle that has me muttering a mantra of "Okay but you HAVE to eat broccoli too." or the other popular one "But we're going on a macaroni and cheese hiatus after this."

Not anymore. I'm not fighting it anymore. I'm fucking embracing the powdered cheese and dehydrated semolina Arthur faces. Macaroni and cheese is going to be as predictable as pooping. It'll be a scheduled night. Call it Wednesdays sure whynot. Phew right? They'll be stoked. It's a busy night so it will totally alleviate that whole pressure cooker of guilt. And they'll either eventually get tired of eating macaroni and cheese so often or they'll at least stop asking for it all the time.

We'll have a New Food Night. We'll decide together if we're going to eat in or go out to eat, then we'll pick a new food. If we go out, we'll learn a bit about the food we're going to eat and the place where we're going to eat it, and hopefully, the person who made it for us (fingers crossed we meet someone named Sven!). If we stay in to eat, we'll figure it out the day or two before, make our grocery list, grocery shop together, then cook together. I'm not so starry eyed that I honestly think they're going to love every second of this. Or that they'll be totally in to peeling potatoes over the compost or wrapping up the butter and putting it back in the fridge door. But they'll be there in the kitchen anyway. They'll be witness to the process of food. They'll absorb tidbits here and there about the proper way to use a knife and which oil to use when. And they'll get their precious macaroni and cheese in exchange for making and trying new food. And the bonus is that on New Food Night there'll also be ... New Dessert Night. Fist pump high five chop kick awesomesauce.

So that there is the initiative I'm going to kick off this week at fraggle rock*. Conveniently located right next door to New Year's. And yes I'm aware that this "initiative" is actually what lots of people do "all the time". But I'm excited about it anyway.

*the place where the kids, Dexter and I make most of our messes.
Email Post
Labels: cooking cooking with kids Joey from Blossom new foods parenting Sven

Rockhouse Jones said…
Genius at work, indeed. This is a great compromise. I will need reminding of this when Morgan can provide input other than "aaah! aaah!" when deciding what he wants to eat.