New Food Night #2 and the tooth fairy dies a little 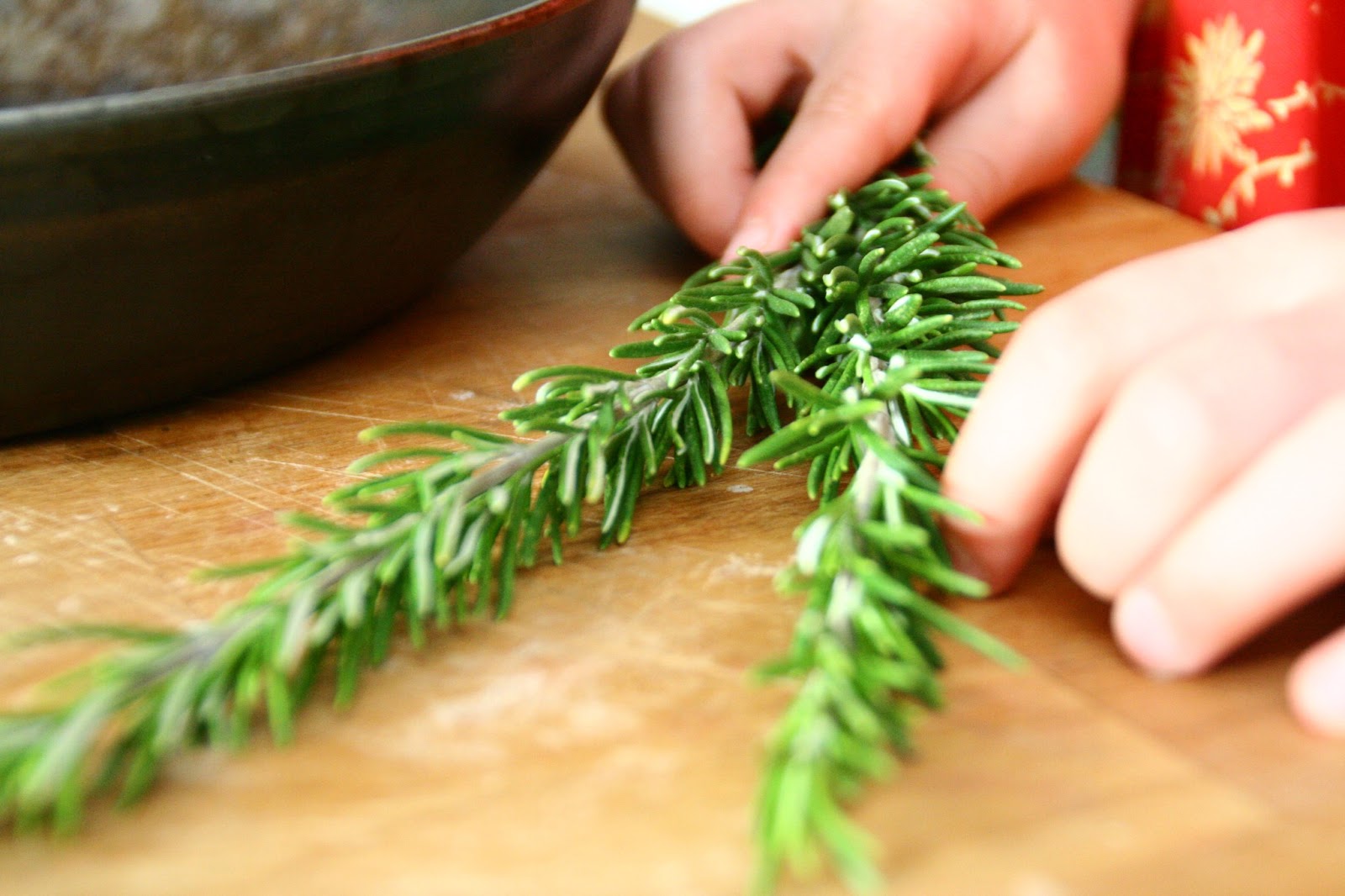 this time we had it with friends. 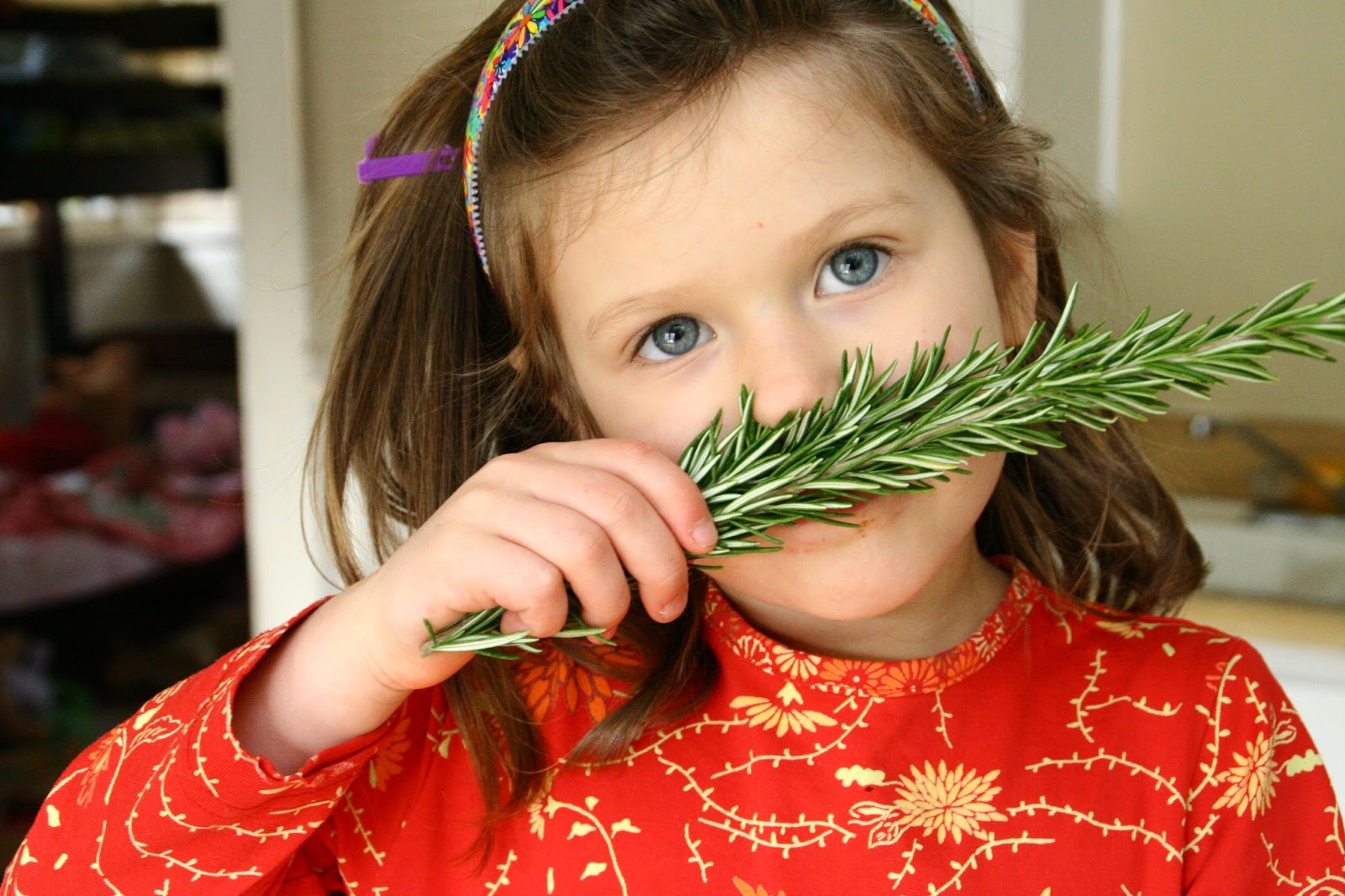 we made honey bread to go with the ethiopian dishes our friends would be bringing over. 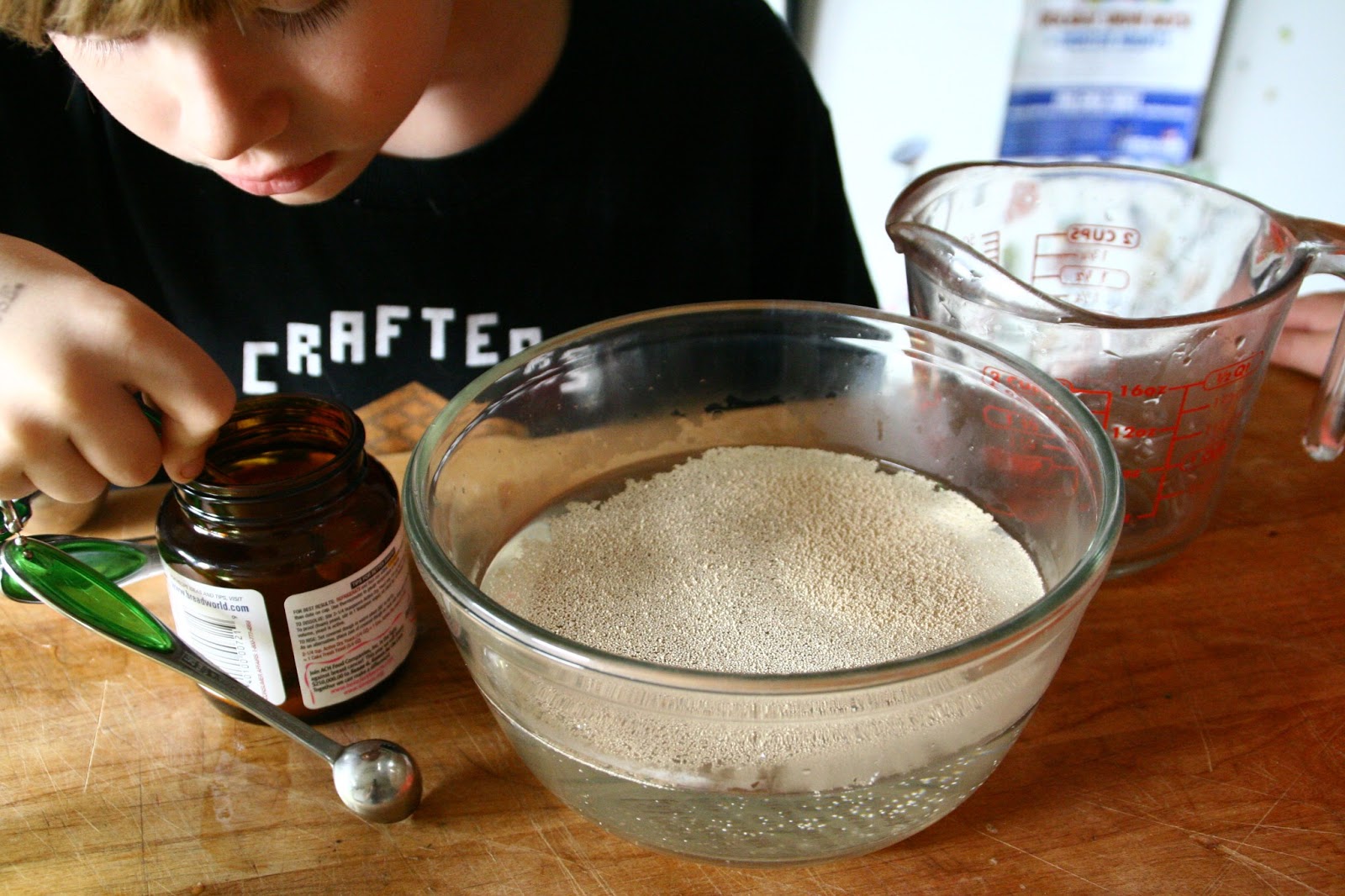 River wasn't stoked on the yeast smell. but as a courtesy to my son who will one day be a teenager easily embarrassed by all the shit his mom posted about him on the internet, I posted this very studious-looking shot of him instead of all the nostril-flared wide-eyed goofball ones I also captured. (so be nice to your old lady, she does things like this for you and you don't even know it) 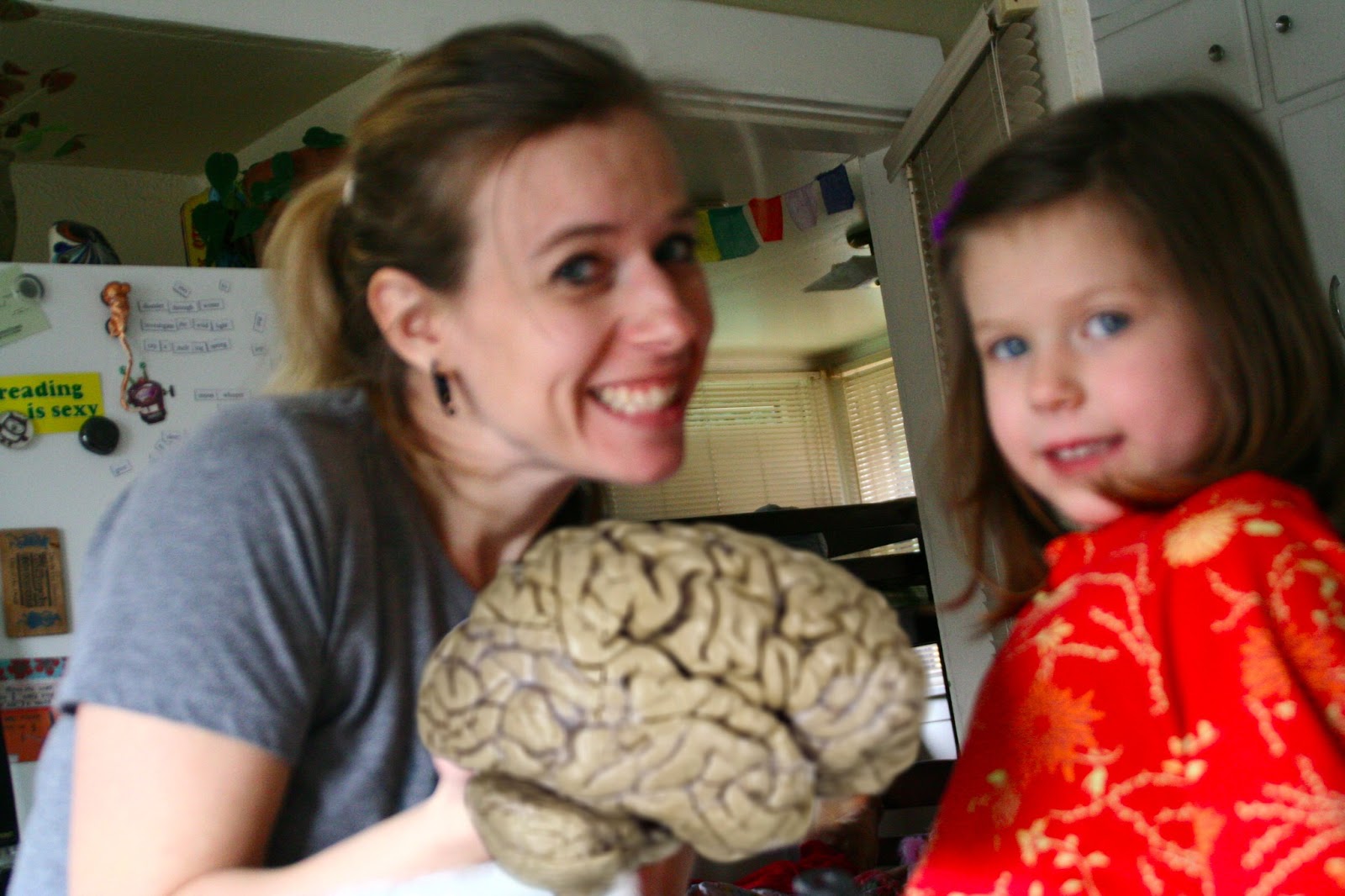 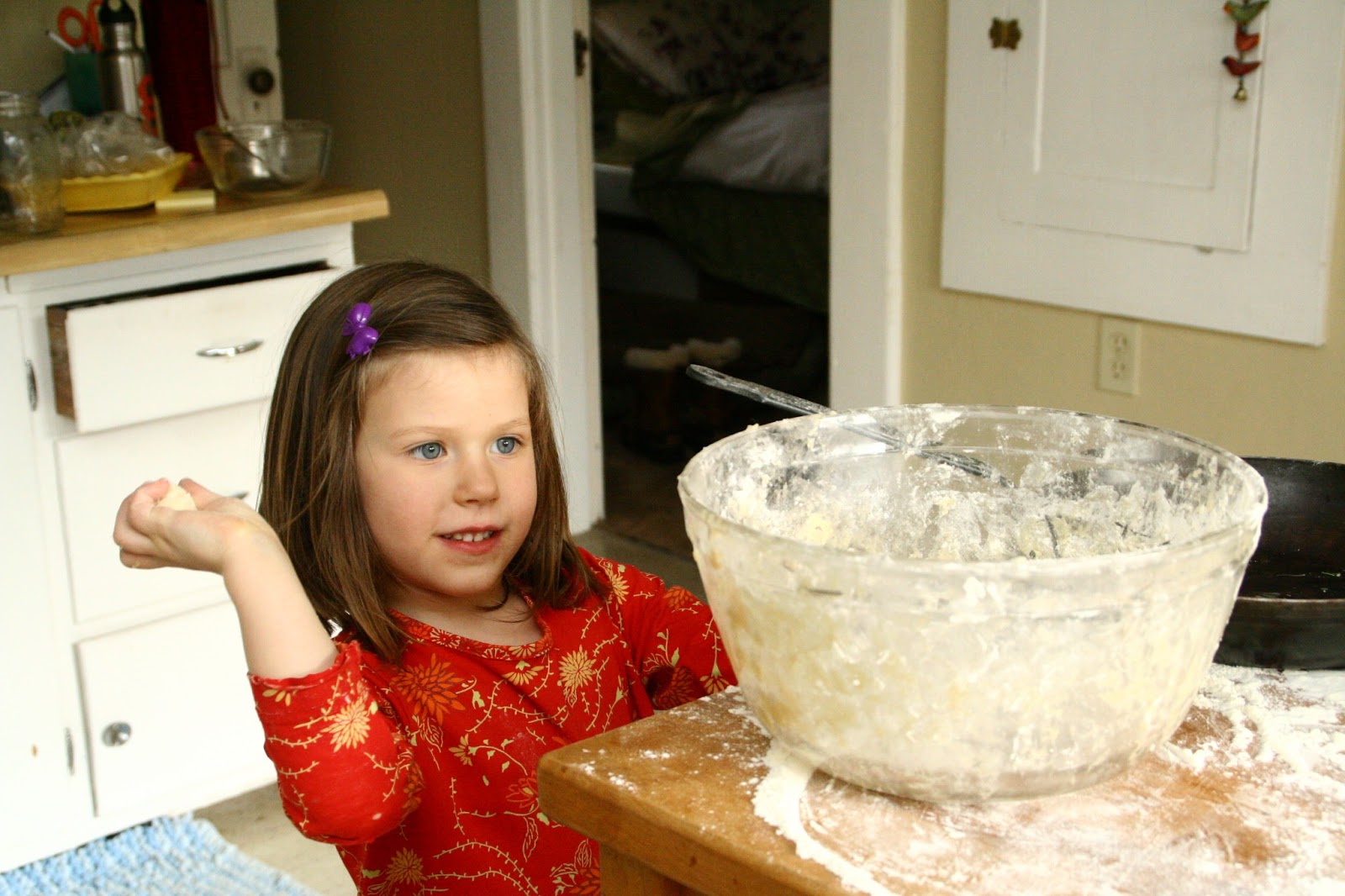 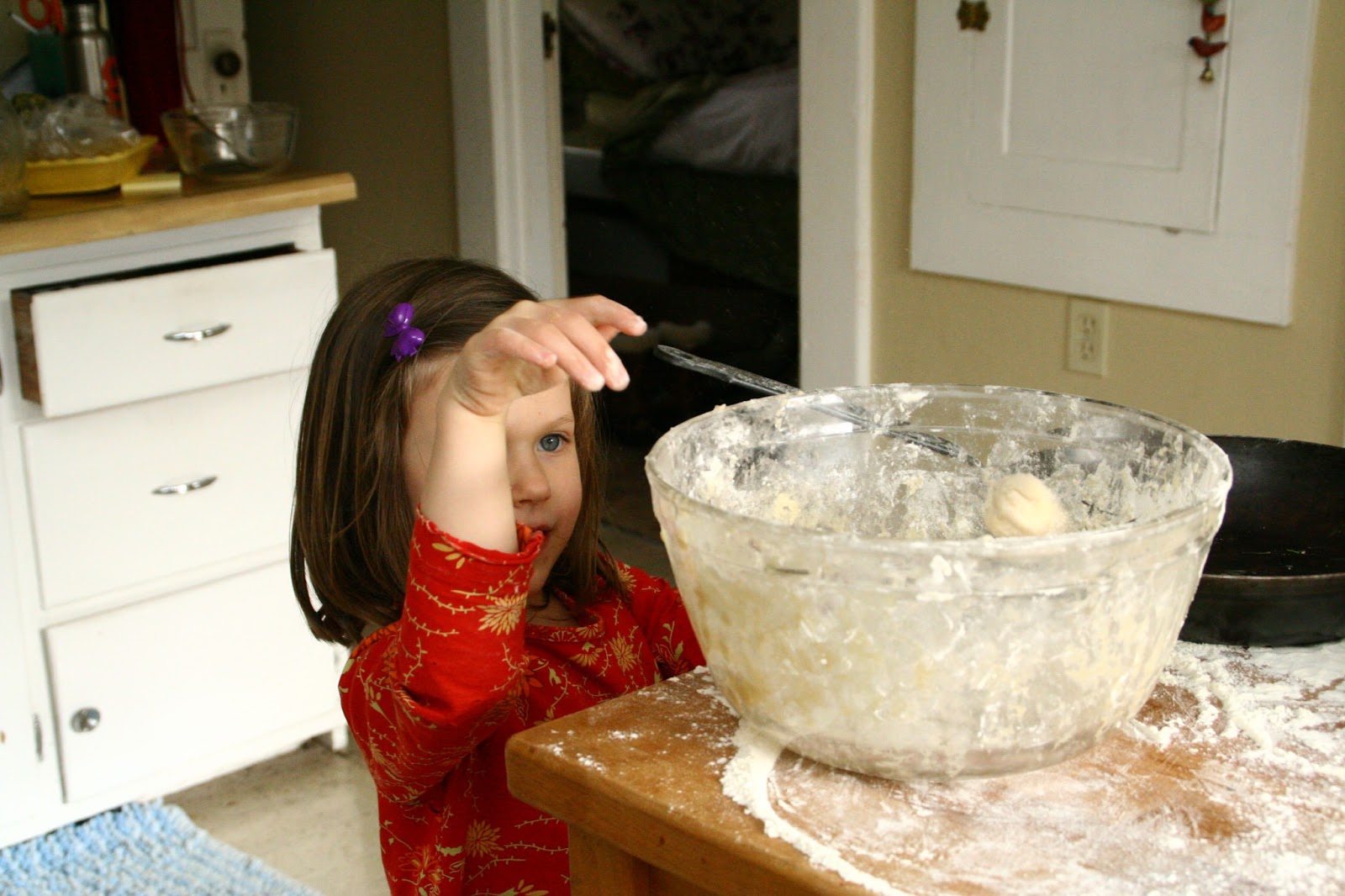 and yelled "touchdown" when she made it in. 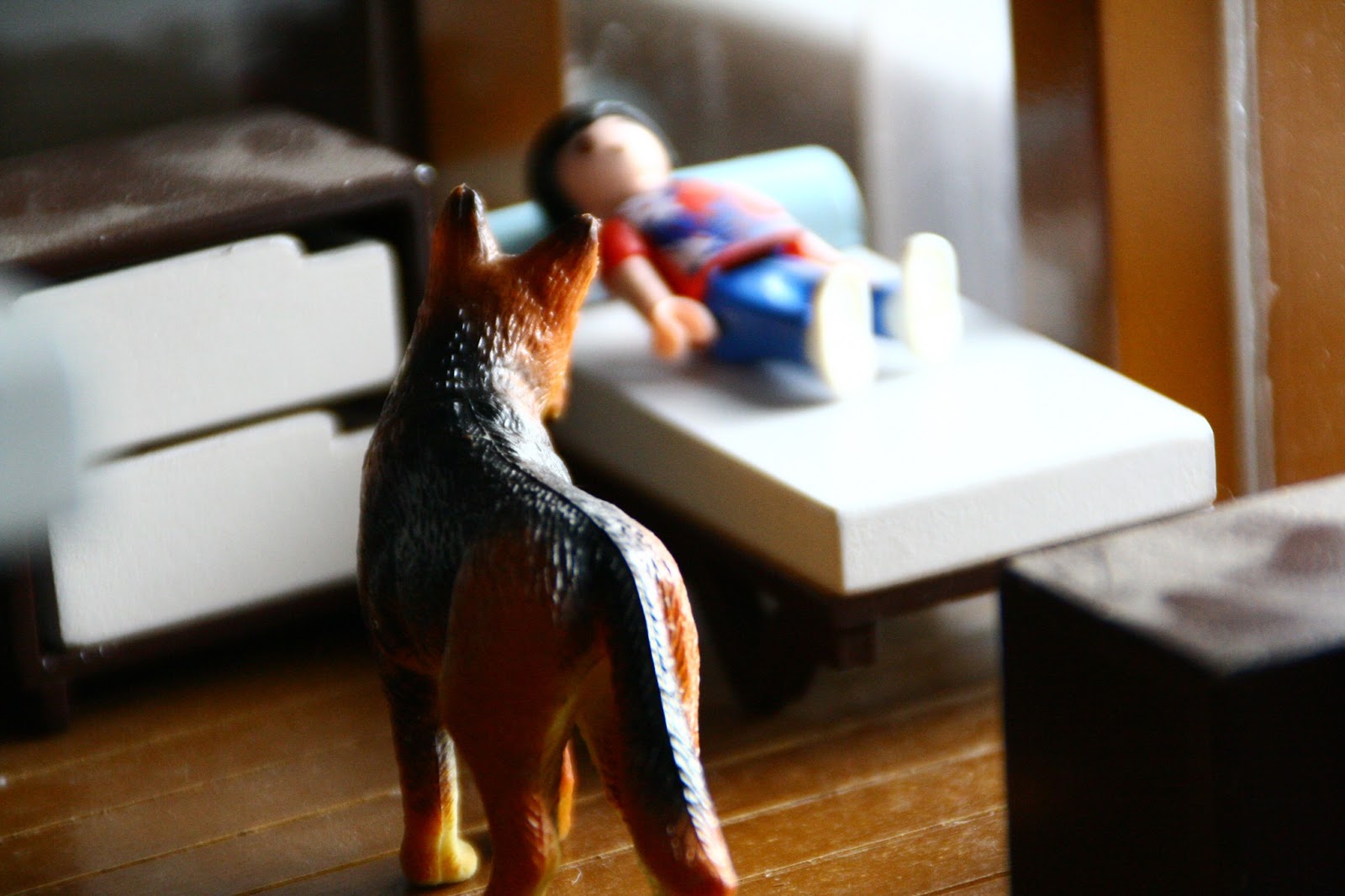 the dollhouse was artfully arranged. 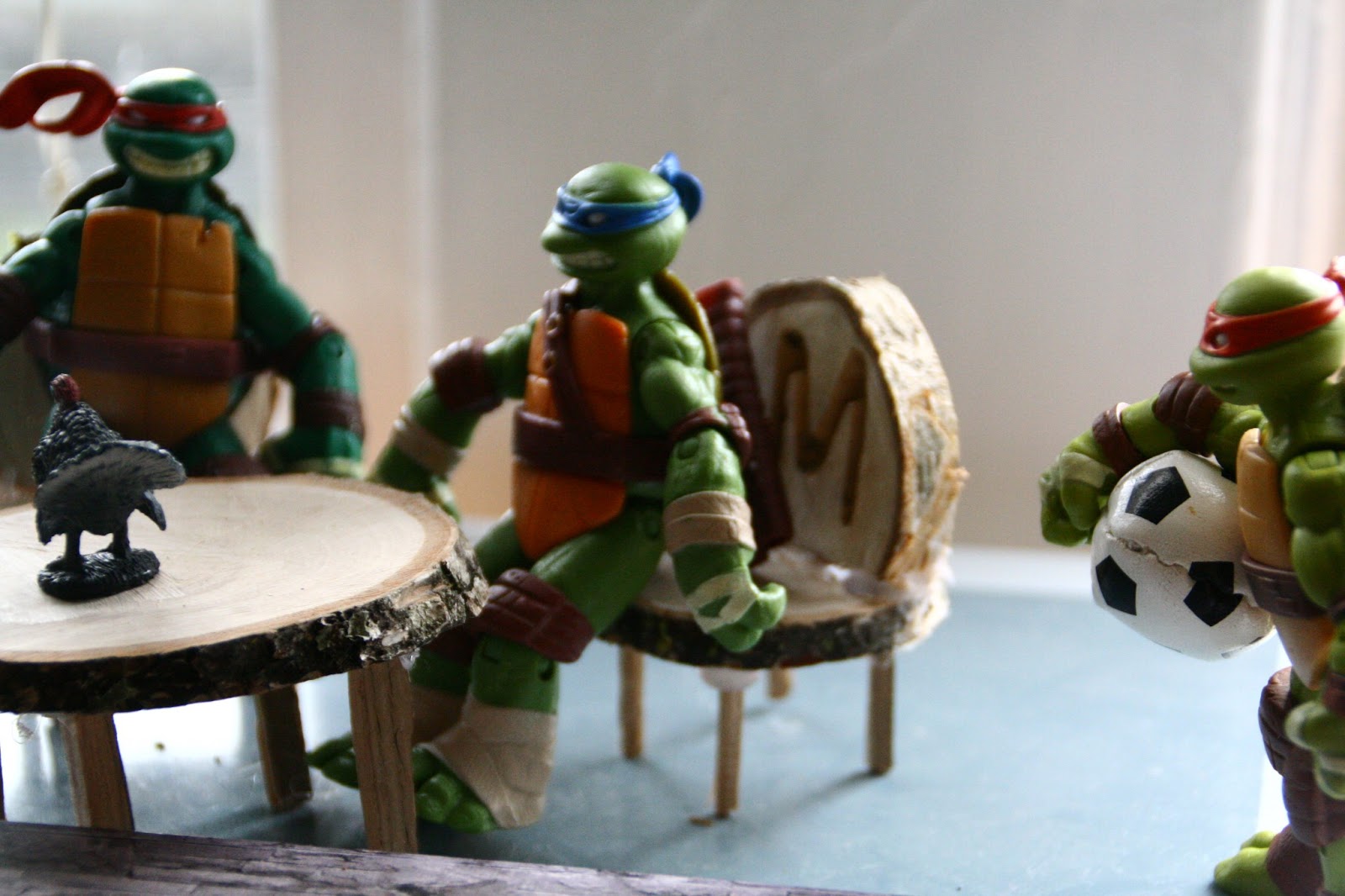 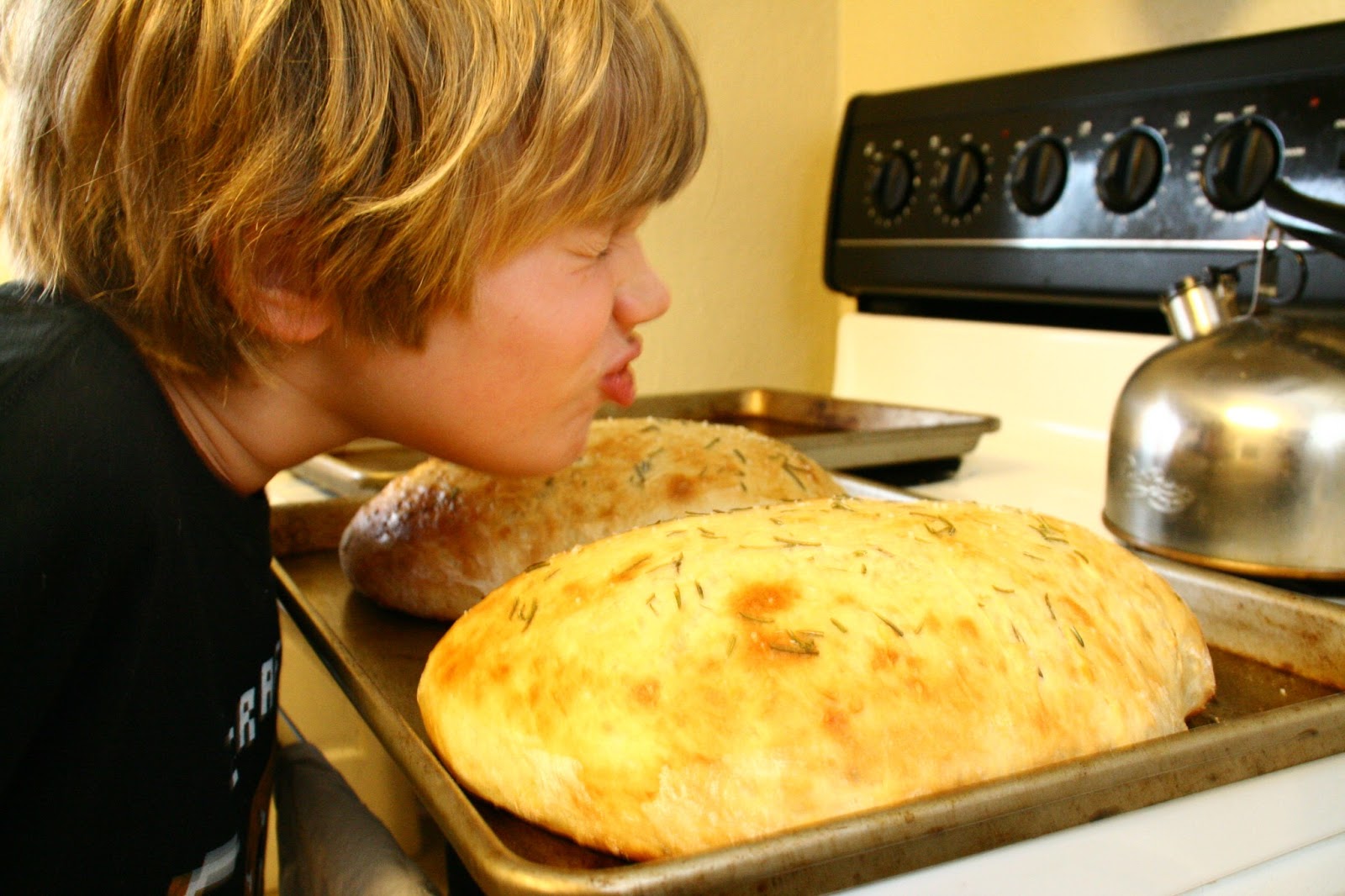 i birthed a professional bread-smeller. seriously. he's so good at it you'd be amazed.


Then our friends showed up bearing the bulk of what we'd be filling our bellies with on new food night #2. It was Ethiopian fare, at the well-received suggestion of Sabrina. And we'd be eating it with our hands, a practice I believe in like I believe rainbows are colorful. We weren't born with forks on our hands. But we were born with hands on our hands.

After new food night wrapped up and I tucked the kids in bed River asked me if I was the tooth fairy. I quite quickly responded with "noooooo, do you really think I'm that stealthy?" he didn't bother to ask me what stealthy meant. he said he found one of his teeth in a dresser drawer when he was looking for the toenail clippers. I responded clumsily with "well at the end of the year, the tooth fairy gives me your teeth. for posterity. I just wake up one day and there they are. she sneakily gives them back, just as sneakily as she took them away." Riv looked at me quite seriously and said "I still think you're the tooth fairy." I said "Go to sleep."


Honey Bread (adapted from this recipe from epicurious)


My rosemary plant is in a wintry condition and not up to culinary standards. So I bought some from New Seasons and it was like the deluxe edition. Toast the rosemary in a small sauté pan over medium-high heat until fragrant, about 30 seconds. Remove from the heat and set aside.
In a small bowl, combine the oil, yeast, and warm water and stir to dissolve the yeast. Let sit for 5 minutes, or until foamy.
Combine the flour and salt and mound in a large bowl. Make a well in the middle. Slowly pour the dissolved yeast into the well, working in the flour with your fingertips, then knead the dough until a ball forms. Add flour as kneaded (hahahaha). Knead in the honey and toasted rosemary.
Separate the dough into two balls and put in separate oiled bowls. Turn to coat. Cover with a damp cloth or oiled plastic wrap and let rise to 1 1/2 times the original size, about 1 hour.  Punch down the dough and transfer to a floured work surface. Re-shape into balls and put on an ungreased baking sheet. Cover and let rise for 20 minutes or so.
I mixed a wash of egg white and a splash of water. I brushed it on the tops of the two loaves, sprinkled some fresh rosemary on top and some coarse sea salt for enhanced awesome.
Preheat the oven to 400°F. Place the baking sheet in the oven and bake until the tops are golden, about 25 to 30 minutes.