Today i made people angry. Hallelujah.

With the bold approval of a CEO like none other, I changed the company profile picture to this: 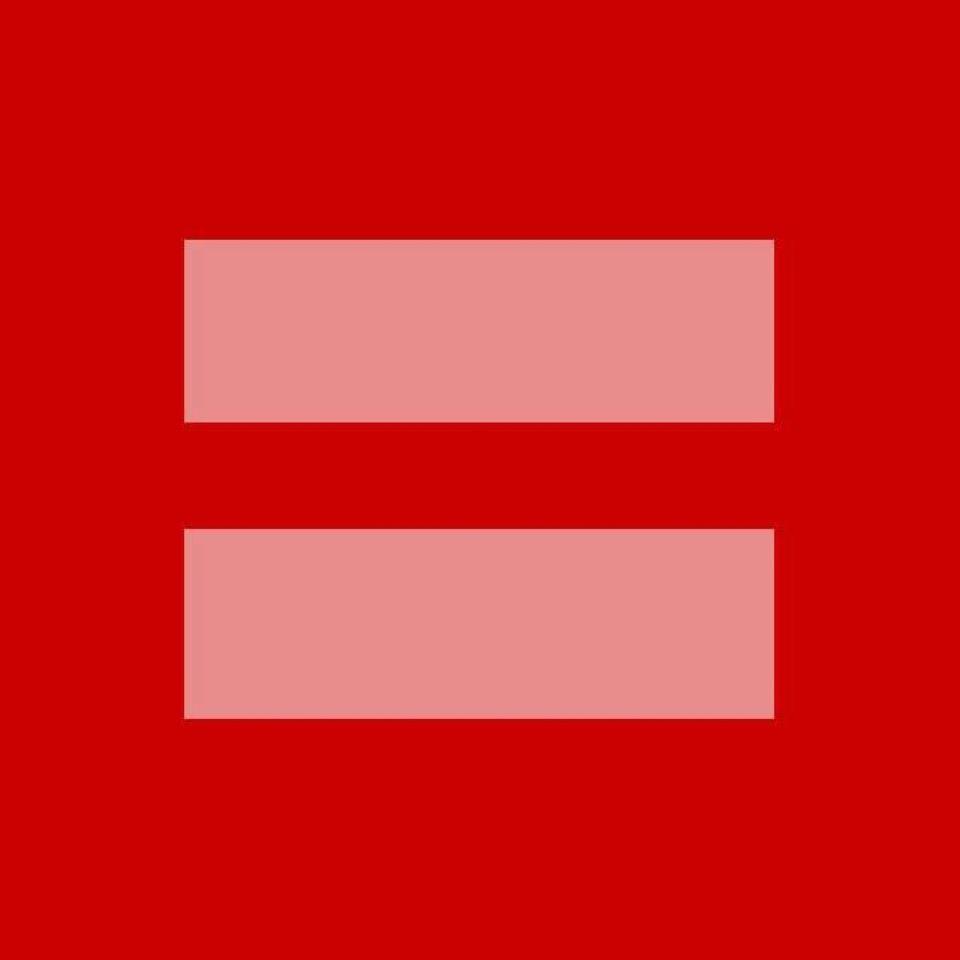 What happened in the wake of the giant sign of equality was a barrage of thanks, of likes, of emoticons, of a conversation that had nothing whatsoever to do with the product that we make. There was a spirit of jubilation.

Except for when folks didn't like that we were having the conversation at all. They were not so jubilant. And so some of them left us.

What we will do is be human. Be a company that is more than the product that we make. We will be the people that go to work there 40+ hours a week, who invest our creativity, our passion, our energy, our LIVES into this thing. We will stand for what we stand for. Yep.

Do you stand for clean energy at work because you're paid to do it, but then go home and quietly heat your house with oil because that's what you really stand for? Hope not.

We're not going to do that. We are a company of individual people who are out to make change. And we'll do it by being ourselves. We'll engage and have conversation. We'll learn from those we disagree with. Sometimes that expression is going to piss people off. But it might get them talking. "Gasp! How could a company DO that?!" We'll hear that a lot. We'll listen. We'll give them all the space they need to converse and engage.

Out of silence comes more silence. Out of engagement comes innovation.

We are not robots. But if we were, we'd probably look like this: