Another parent's take on the lie of Santa. 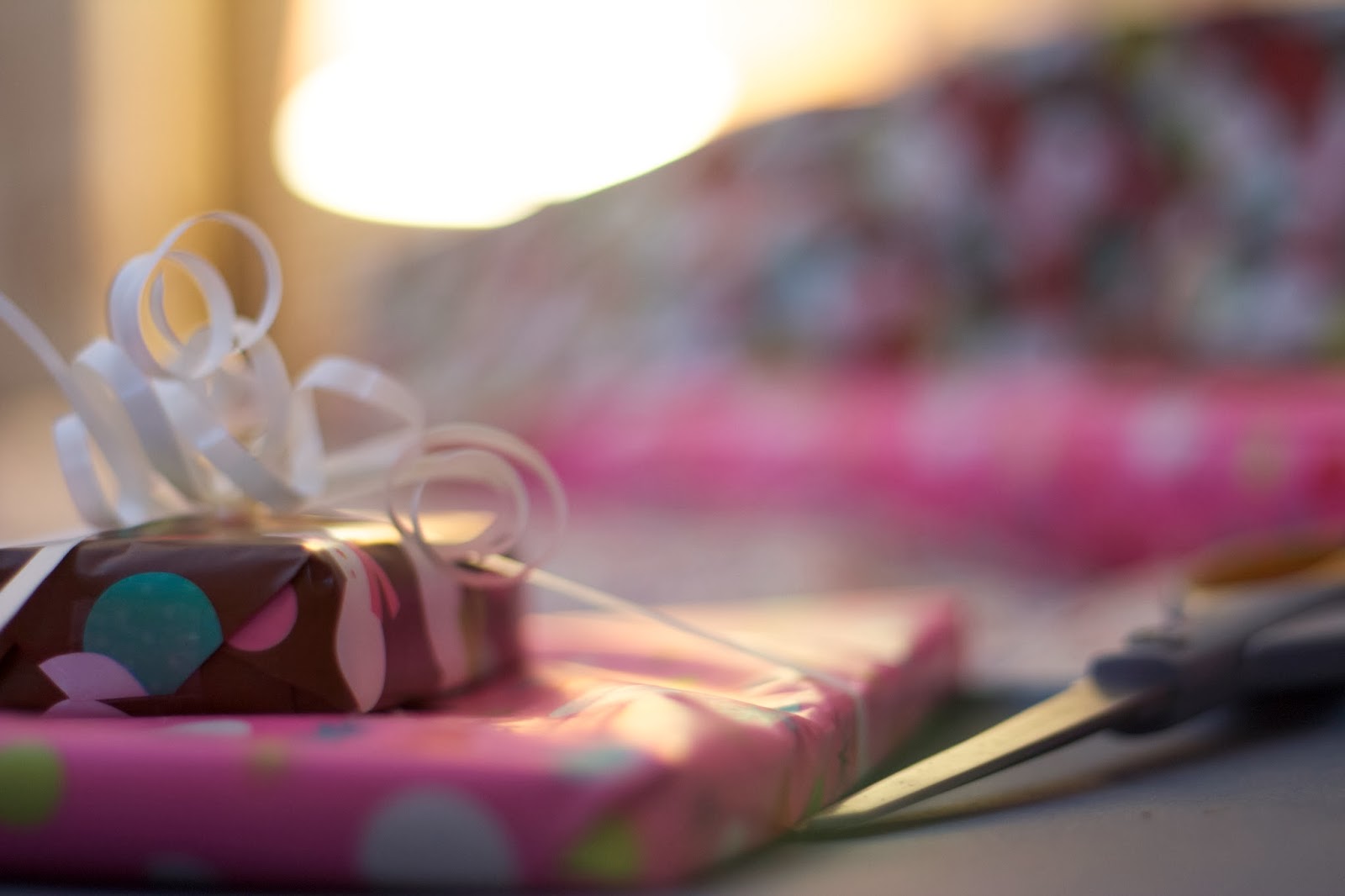 Here it was. My shoulders clenched and I looked at his face, searching for a clue that might indicate where this was headed. Was this going to be like me explaining the toothfairy, while River stood there holding the envelope that said quite plainly in my scrawl "River's 1st tooth"? Or would it be more like when River asked "What's a virgin?" and a brilliant dialogue commenced between he and I that told me yes, he knows the basics of sex, no, he's not ready to hear more, and don't worry, he won't believe his friends.

River offloaded his Christmas burden like he was telling me about recess. It was a little exciting, but humdrum at the same time. I glanced to Magnolia as she sipped her smoothie through the gaping space where her two teeth used to be. Her eyes were wide.

"Yeah," he went on. "He said he figured it out when he saw that Santa had the same handwriting as his mom. But I think that's dumb. Santa doesn't leave wrapped presents. His mom must've just been supplementing."

"Well I believe in Santa. What about you?" I asked.

He didn't look up from the project that was happening on his dinnerplate, sliding mac n cheese tubes over the tines of his fork. "I believe," he answered. "You can't just stop believing in something because you saw a present from Santa with the same writing as your mom's. Just like you can't just stop believing when you see lots of people dressed up in costume to look like Santa."

Maggie was getting worked up on her side of the kitchen table. "That's so sad! If he doesn't believe then he can't hear Santa's special bell!"

I waited for River to probe further, to ask something like "but I do wonder how he gets around the world in one night". But he didn't. He just kept noodling with his fork project. I hovered in the moment, trying to figure out my next move. If I knew anything about chess, it was probably like that, something like me being up against some genius kid in Russia and I was about to lose my queen or risk him declaring "King me" or you know, get gammoned.

"Can you think of any other time of year that feels like magic?" I asked. River glanced up at me and said frankly, "No."

"Not really," he said. "But you can see the result of magic."

Oh my lord, this kid was writing the script for me!

"So then what we're saying here is that we don't have to be able to see magic with our eyes to know that it can do wonderful things. And if there's magic in Christmas, well..." I trailed off. I didn't want to get a tad too philisophical the way I had with the virgin topic, and I didn't want to plant a seed that could later be interpreted as "the day mommy blatantly lied about Santa".

"Exactly," he said. "I don't have to SEE to believe. If I did, then it wouldn't be believing, duhhhhh. And it's more fun to believe."

I think for many parents the belief about Santa is like a secret garden, walled up with a mystery contained within. And when one kid breaches the wall with their show-offy "I figured it out first" sledge-hammer, it's all crumbles and dust. Parents are left to step through the rubble and stammer out an excuse about why they lied to their own children and to enter a plea to please please pleeease not break the news to younger siblings.

But the belief in Santa isn't a secret garden, walled up and ready to be torn down. Walls are temporary. They're meant to keep things in (or out) and to be scaled (or tunneled under) or blasted into oblivion. Santa is as globally pervasive a belief as baby Jesus, or dinosaurs. The belief in Santa is like a glowing mist. We may never see a photon, but we are immersed in its light. You can't touch it, but you feel it, it tickles your skin. It coats the world in magic and then moves on, always coming back when the conditions are once again right.

Santa has a home on this earth that millions of grown ups and children will vouch for. Meteorologists track his trek through the Christmas Eve sky. Thank you notes are left upon crumb-filled plates on Christmas morning. He is the son of many cultures and the grandfather to all.

When evidence presents itself that makes us feel like we've been lied to, we can look at the other evidence that came with believing and compare the results. The evidence of believing in magic, in a spirit of benevolence, in charity, in companionship, in a home-cooked meal and festive drink, in twinkling suspense, and in a celebration of light in the face of darkness. 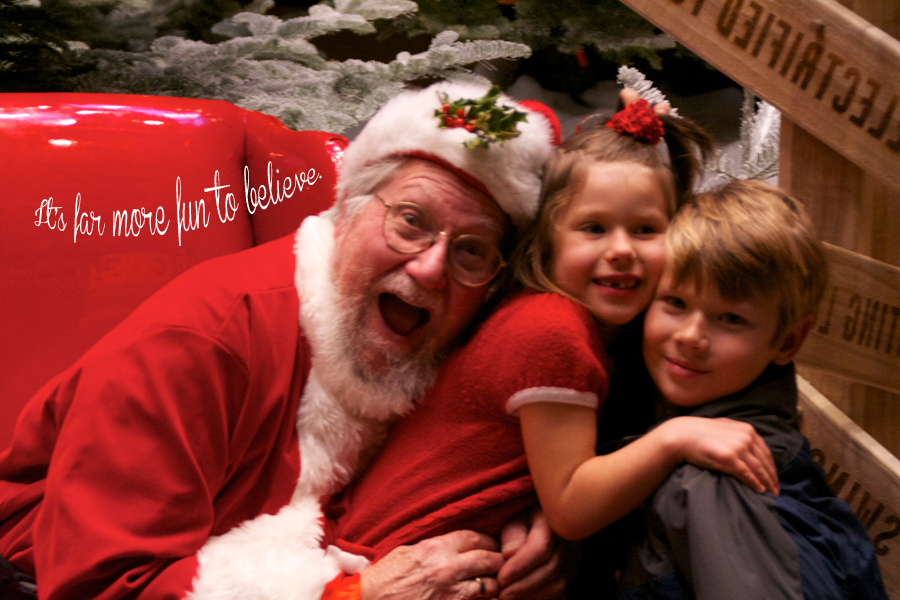 http://lisarpetty.com/ said…
Well said! My son stopped believing at about 8. I was relieved because my husband and I would finally get credit for all of the presents.

Pech said…
Wonderful post about how precious a child's faith and belief are in magic! It really is fascinating hearing the mental rationale and thought process they take, thanks for sharing. Happy holidays!
December 29, 2013 at 12:43 PM

Gwynne said…
Of course his mom must have been supplementing. Since he already has a hypothesis, why would you need to add anything?
June 16, 2016 at 4:19 PM