Marijuana and Hemp, A Teachable Moment

"I really want to hang up my weed leaf tapestry in the basement," said my main mansky, Cransky, as we stood in the kitchen amongst piles of moving boxes.

"But it's got a giant WEED LEAF ON IT AND THERE ARE CHILDREN LIVING HERE."

Cransky had a potent point. But! the green times they are a-changin'.

"Welllll, maybe we hang it up and it'll be a conversation starter about all the wonders of hemp," I responded.

"What are the wonders of hemp?" a younger voice called from the living room. Clearly, we had not yet learned how sound carries through this new house we just landed in. I turned to Cransky, we both opened our eyes wide, and then we strolled into the living room with a trepidatious optimism.

The conversation details have since been drowned out by time and space and a stupid head cold, but I'll do my best to capture the greeney gist.

I sat down in the chair next to my 9 year old son, River, the boy with the apparently super-human hearing except for when it comes to homework/chores/stop-farting-on-your-sister requests.

"Hemp is a plant. An amazing plant. It grows on 6 continents and can be used for food, for clothing, and even to build houses! It's really sustainable, which means it grows easily and quickly and doesn't suck up a bunch of natural resources like cotton does. Our first American flag was made out of hemp! And the site where the Pentagon sits now -- "

"What's the Pentagon?" he asked.

I would not be de-railed. "A really important and large government building in Washington DC. Anyway, where the Pentagon sits now was once a large hemp plantation."

*Actually, it was King James that required it of early colonists, but whatever, hemp was important. The end.

River listened intently as Cransky and I shared in this parenting moment, but the truth was, we had no idea what we were doing.

I asked, "Do you know what marijuana is?"

"No," he responded, much to my surprise.

"Okay. Well marijuana is another plant, and it's related to hemp. They're different, but they look similar. Hemp is used to make things, important things that we use and eat. And marijuana is a plant that people use for medicine, and people also use it as a drug. Some people use it like, ohhh, having a glass of wine at the end of the day. But other people abuse it, and they can really wreck their brains. And because of that, people believed marijuana to be so bad that it was outlawed in the U.S. And hemp, just because it looks similar, was also banned."

"But now folks are starting to understand that not only are hemp and marijuana not the same plant, but that each of them have incredible qualities that benefit people and the earth. So some states are starting to adjust their laws regarding marijuana. But hemp, for some crazy reason, is still illegal and no one is allowed to grow it in the US."

Annnnnnd that was that. River went back to reading Percy Jackson's Greek Gods, Cransky and I broke the seal on talking to the kids about marijuana, and the conversation was over. For now. But I know it's going to come up again, because, well first of all there will be a weed tapestry hanging in our basement. But also because the fact of the matter is: cannabis is everywhere. And when used responsibly, it truly is a gift from nature.

For those wanting to understand the benefits of hemp, its history, and how it can drastically improve our future, I highly recommend this short documentary, Bringing It Home. Knowledge won't hurt you. Go watch it. 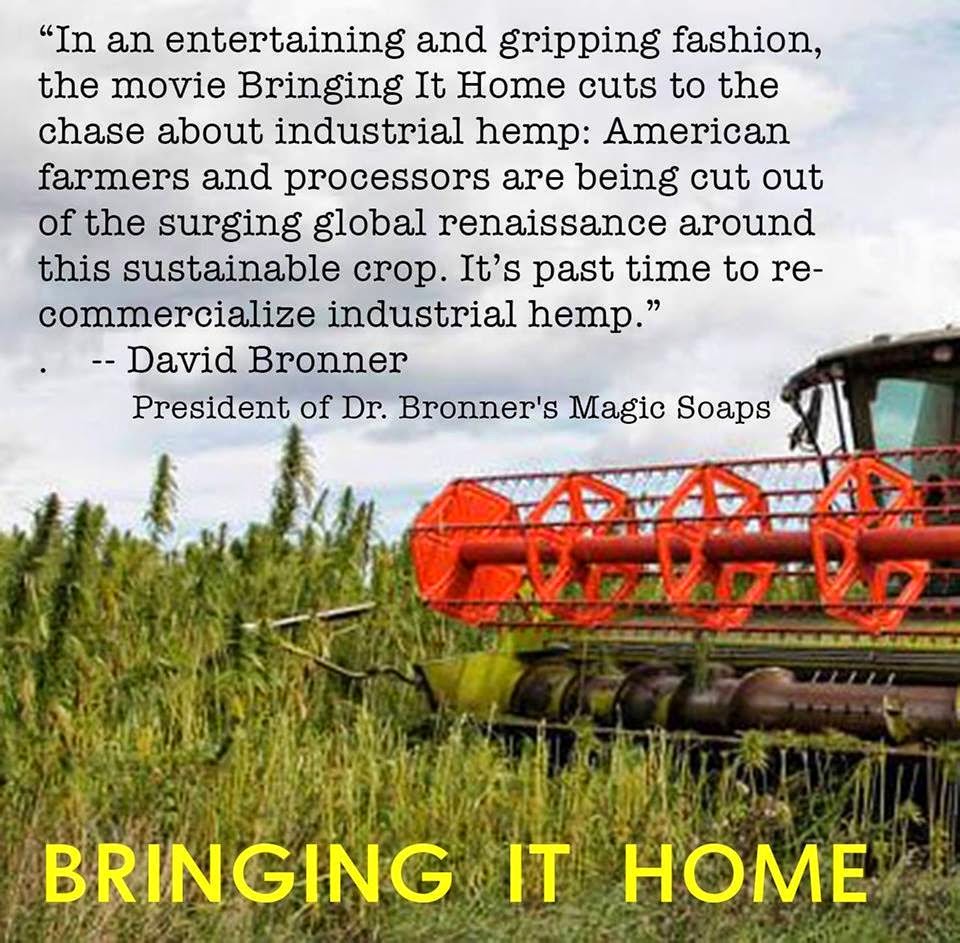 And if you're ready to talk to your kids about marijuana, I hope that you can relate to them what an essential medicine it is for millions of people with chronic illness, pain, HIV, cancer, MS and so much more. If you're still under the impression that marijuana is something straight out of Fast Times at Ridgemont High, take a minute to fix your notions with the following.

Truth isn't toxic. Centuries of misinformation however, is downright deadly. 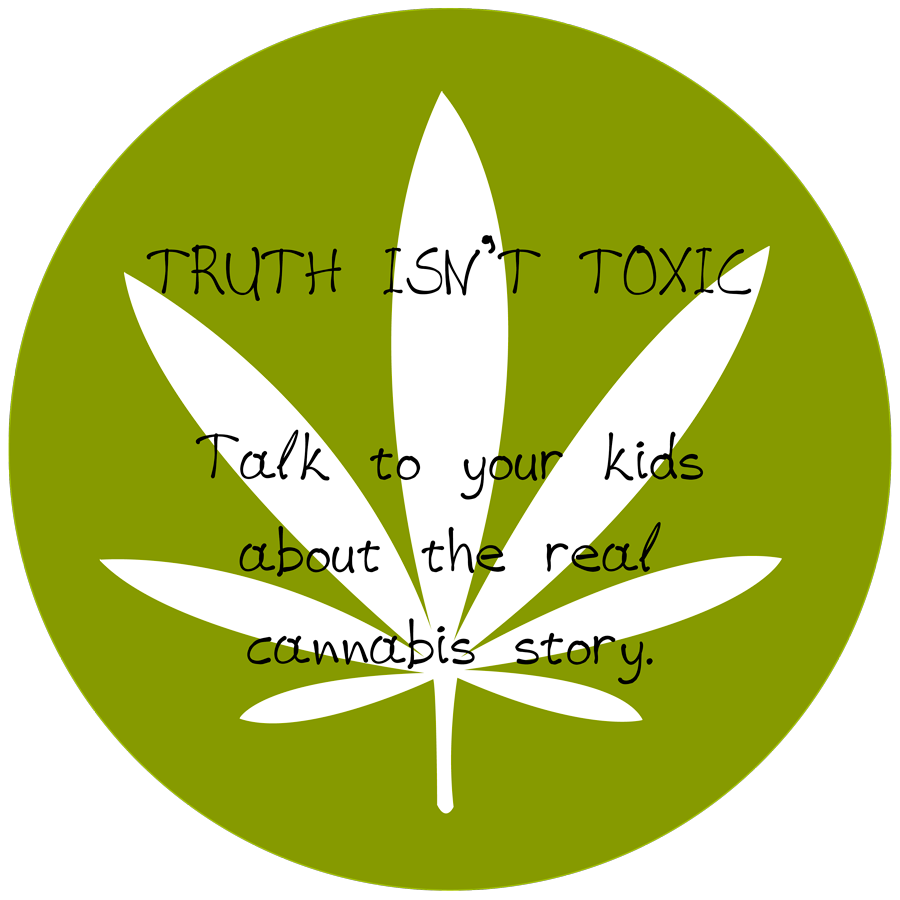 Catherine said…
Hey, your teachable moment schooled me, too! I didn't know all that about hemp. My daughter is way too young to understand, but we'll eventually need to discuss it with her, too. I bet by that time marijuana will be legalized in many more states.
October 16, 2014 at 6:47 PM

Create/Enjoy said…
That is a teachable moment!! I think it's awesome to just share the facts with kids, as well as "some people think ____..." my mom did that with me and it taught me to be open-minded and also form my own opinions!
October 17, 2014 at 7:14 AM

Kelli Martinelli said…
Catherine, I haven't yet had this kind of talk with my 6 year old, but it's great to be able to break the seal with my 9 year old! And I'm so incredibly grateful that I get the opportunity to answer these questions! It ain't easy, but ... not as hard as it first seems. They're people after all. :)
October 17, 2014 at 8:55 AM

Kelli Martinelli said…
Create/Enjoy, YES! "Some people think" allows so much more freedom to discuss and discover. :)
October 17, 2014 at 8:56 AM